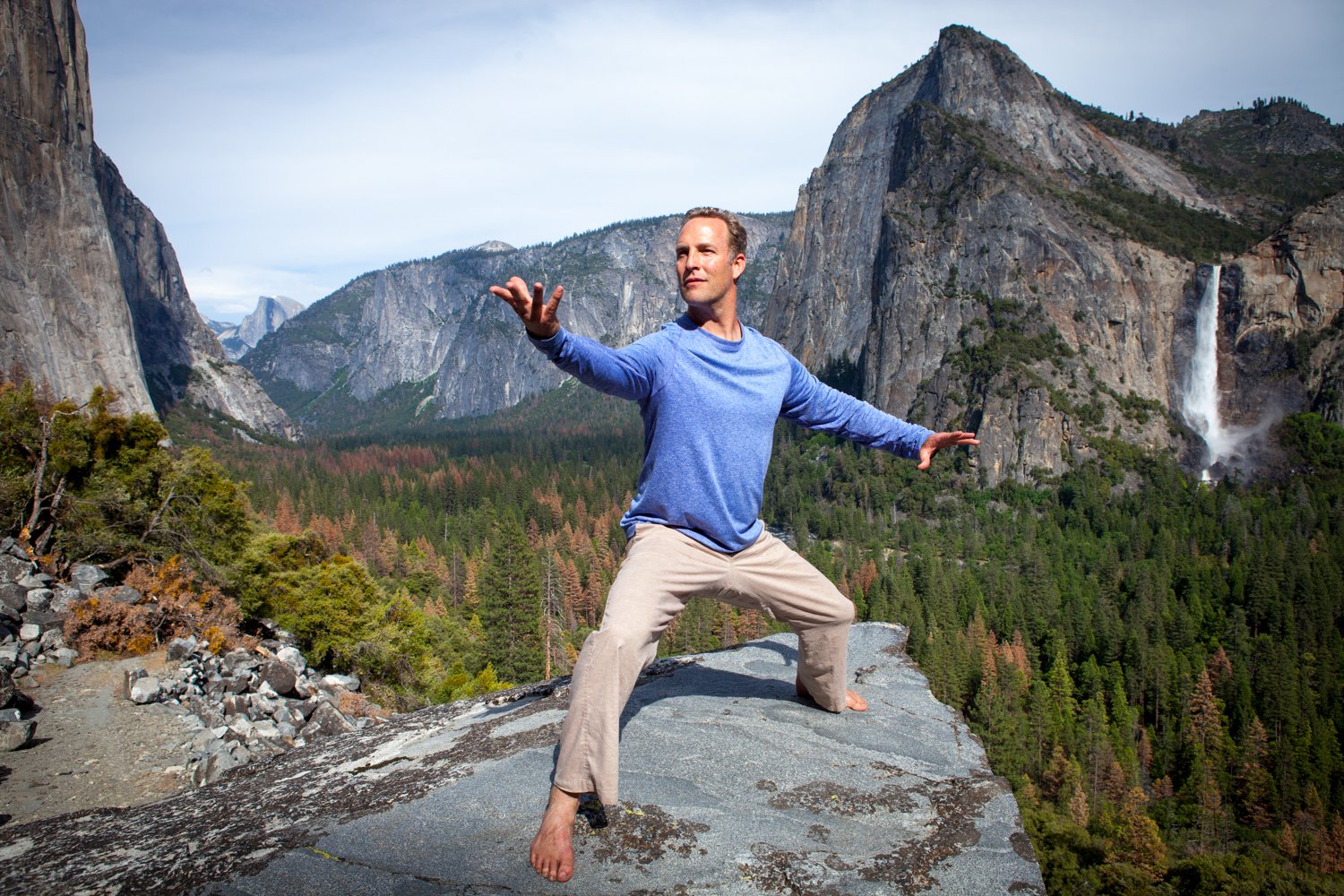 Leave your thought Click here to cancel the reply

I love the creativity of @allisonrayjeraci with th

More mindfulness in your inbox 😇