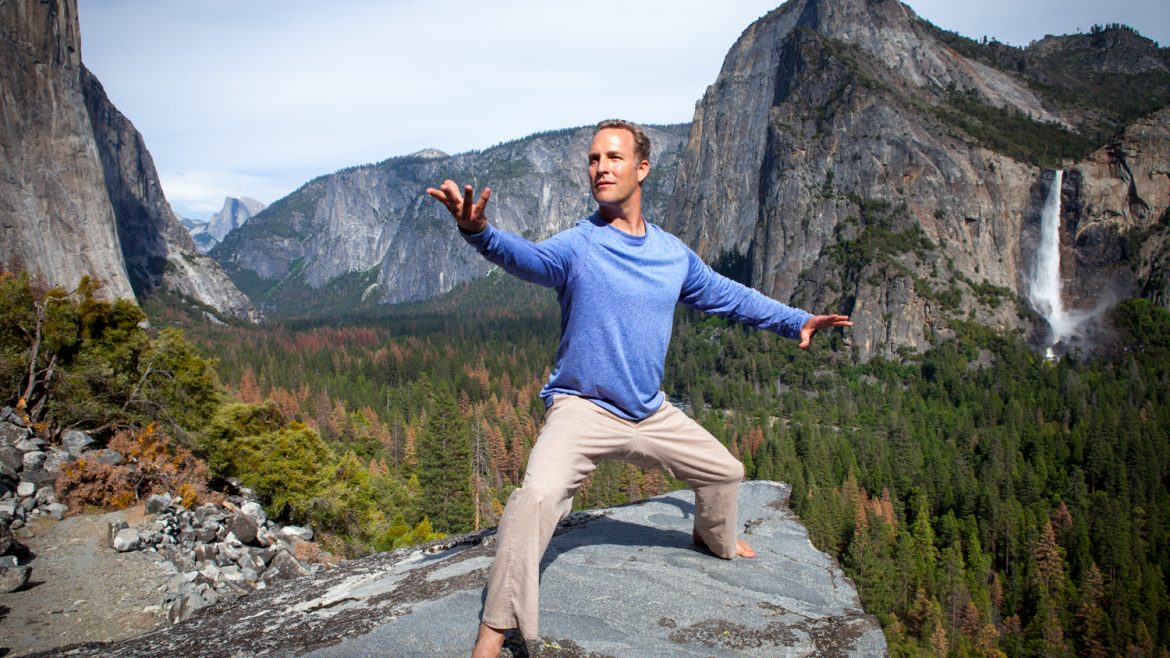 What is Reiki? How to become Reiki Certified with Vy Le – Wisdom 101 Interview

Vy Le is a medical intuitive who works with energy fields related to the physical, emotional, and psychological bodies, specific to the individual’s need for healing, and is a certified Reiki Master and Access Consciousness practitioner. She can help bring to light old, or even past life traumas or focus on relieving an immediate physical pain or ailment. She is the creator and owner of VYTL Living Center, a wellness center, whose mission is to promote life-balance through healing & personal growth. The center offers Reiki classes and sessions in addition to providing an array of programs and classes that foster mindfulness, creativity, and self-healing.

In this interview, you will find out:

– Vy’s discovery of her intuitive gifts

– How can Reiki be used to help with healing?

– Resources and places to learn more about it.

– What is the Reiki Certification Process?

Nate Guadagni is the founder of Bo Yoga®, a rapidly growing wellness system dedicated to making mindful movement accessible to all people.

5 ELEMENTS QI GONG is a contemporary sequence based upon energy healing practices that date back over 4,000 years.

In Oriental Medicine Theory, the 5 Elements; Wood, Fire, Earth, Metal and Water, all co-exist in nature and in our bodies. When they lose balance we experience sickness, pain and disease.

Through gentle, safe and effective movements, this video will show you how to access the specific meridians (energy channels) and organs associated with each Element to bring your body, mind and energy into perfect balance.

Your teacher Nate Guadagni has been teaching Qi Gong, Taoist yoga and meditation for over thirteen years and is the founder of Bo Yoga®, a rapidly growing health and wellness system.

Find the balance, energy and mindfulness that you have been looking for with 5 Elements Qi Gong.

To order your video visit: http://www.BoYoga.com/shop